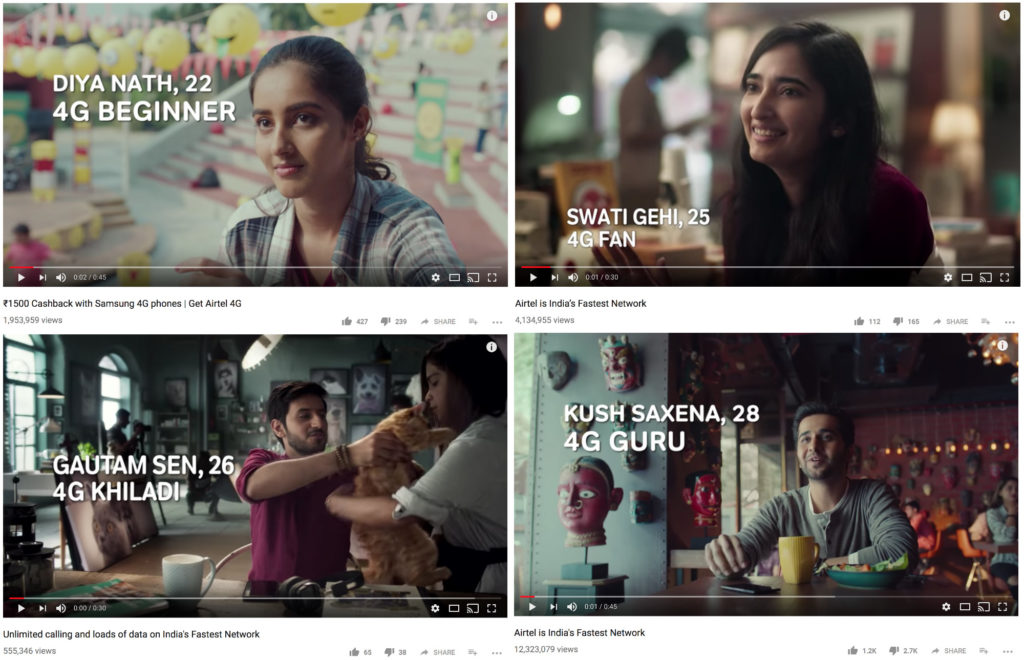 ‘4G Beginner’? ‘4G Fan’? ‘4G Guru’? ‘4G Khiladi’? Has 4G become something that people cared for by name, so specifically, and took it so seriously, beyond remaining merely the underlying technology? Or, is Airtel keen on making it something that people cared for by name? If so, that sounds a bit unrealistic, even though I fully understand that it IS their business to make that happen 🙂

What would be the equivalent of this in some of the other fields? Say, ‘Snapdragon 845 Khiladi’ or ‘Snapdragon 835 Guru’ in the mobile phone industry itself? Or, in the 2-wheeler industry – ‘150CC beginner’ or ‘200CC Guru’?

By the way, ‘4G Fan’ sounds like an interesting idea for a connected-fan… Fan as IoT 🙂